This year, the Bauhaus Arts School in Germany marks its 100th anniversary.  This school of design and architecture was closed when the Nazis took power in 1933, and many of its Jewish students and teachers left Germany for Mandatory Palestine.

Many of the immigrants came from urban backgrounds and to accommodate them, thousands of dwellings had to be built in Tel Aviv.

Dozens of architects from the school were involved in this huge enterprise that is now known as Tel Aviv’s “White City”.

Tel Aviv’s “White City” is a UNESCO World Heritage Site because of its unique collection of Bauhaus architecture. The Bauhaus Center Tel Aviv is celebrating its 20th anniversary.

The press tour will include:

Lunch will be provided.

Dr. Micha Gross is among the founders of the Bauhaus Center Tel Aviv and the author of Preservation and Renewal: Bauhaus and International Style Buildings in Tel Aviv.Arc. Gabi Nussbaum is an acclaimed architect and a lecturer at the Technion in the Faculty Architecture and Town Planning

Arc. Uri Padan founded UP ARCHITECTS. He serves as conservation consultant for the Jerusalem Conservation Unit. He was Chairman of the Young Architects Branch of the Architects Association between.

Dr. Paul James Kearns is an urban planner, author, university lecturer and journalist with extensive experience as both a practitioner and a creative researcher in the discipline of city making.  He is co-author of books “Redrawing Dublin” (2014) and “Seamless Neighbourhood – Redrawing the City of Israel” (2018).

Dr. Nahoum Cohen is an artist, architect and planner. He studied in Haifa, Oxford and London. Arc. Cohen has lectured in institutions in Europe and Israel. He has had many one man exhibitions of his paintings. 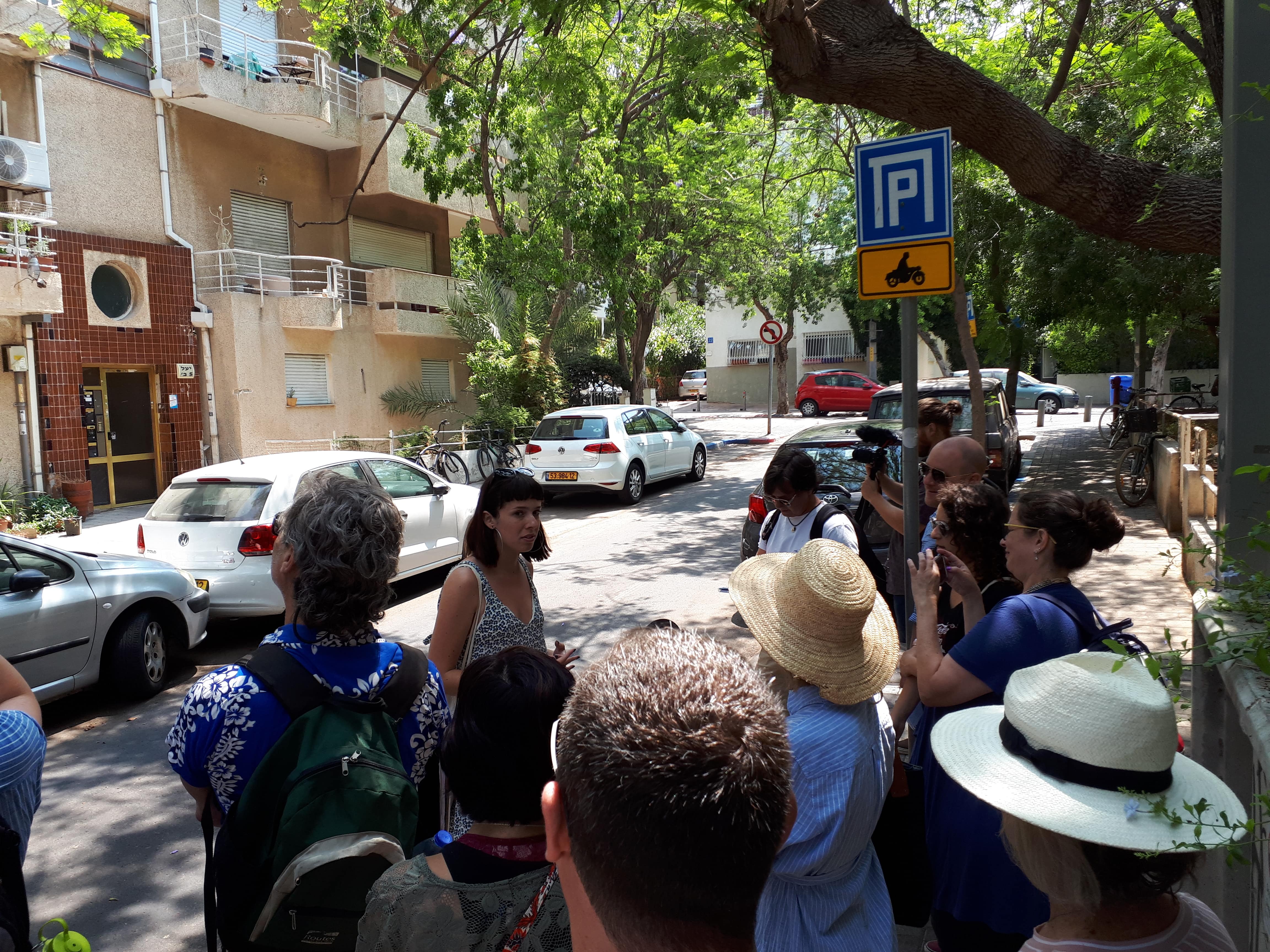 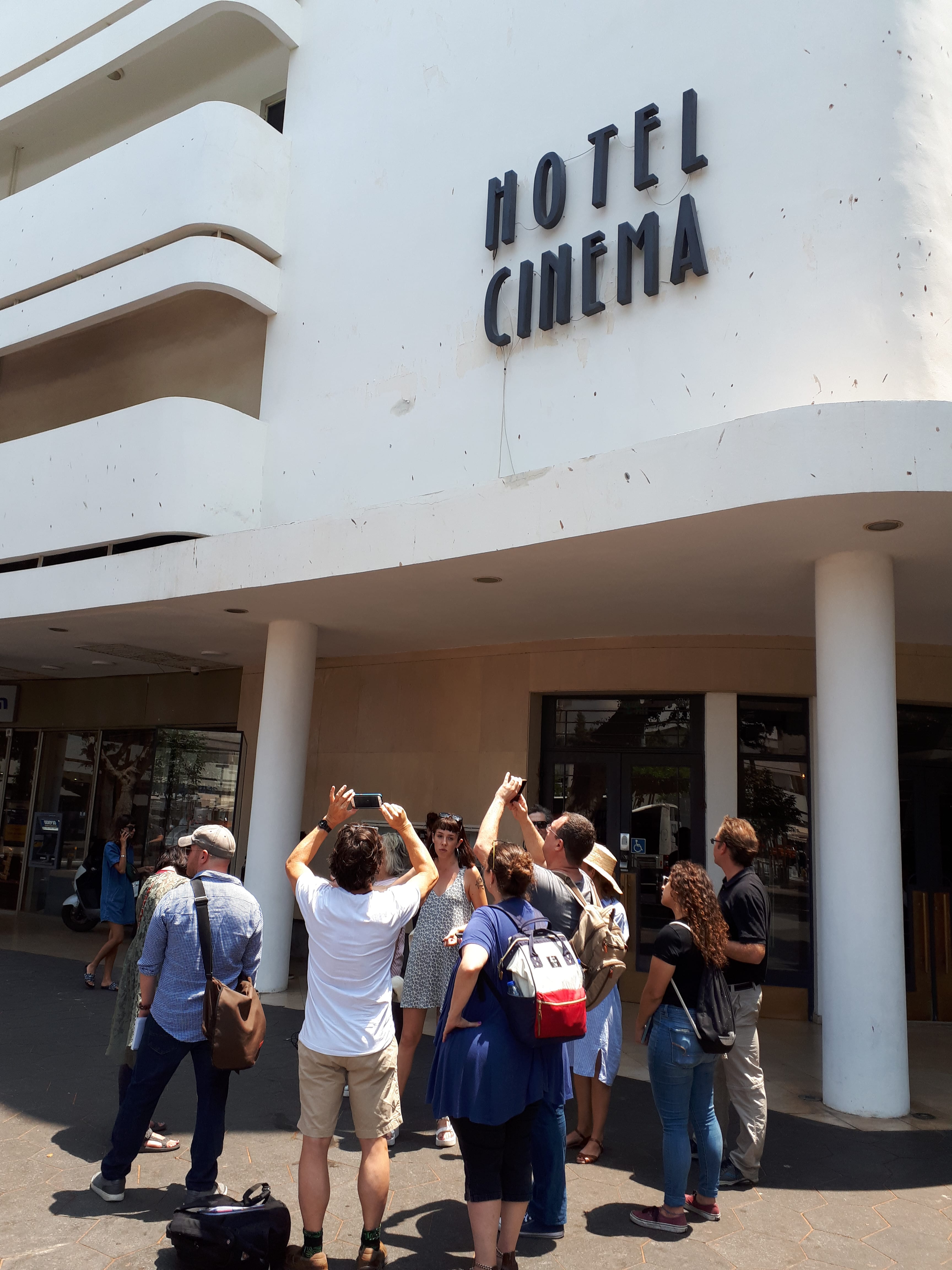 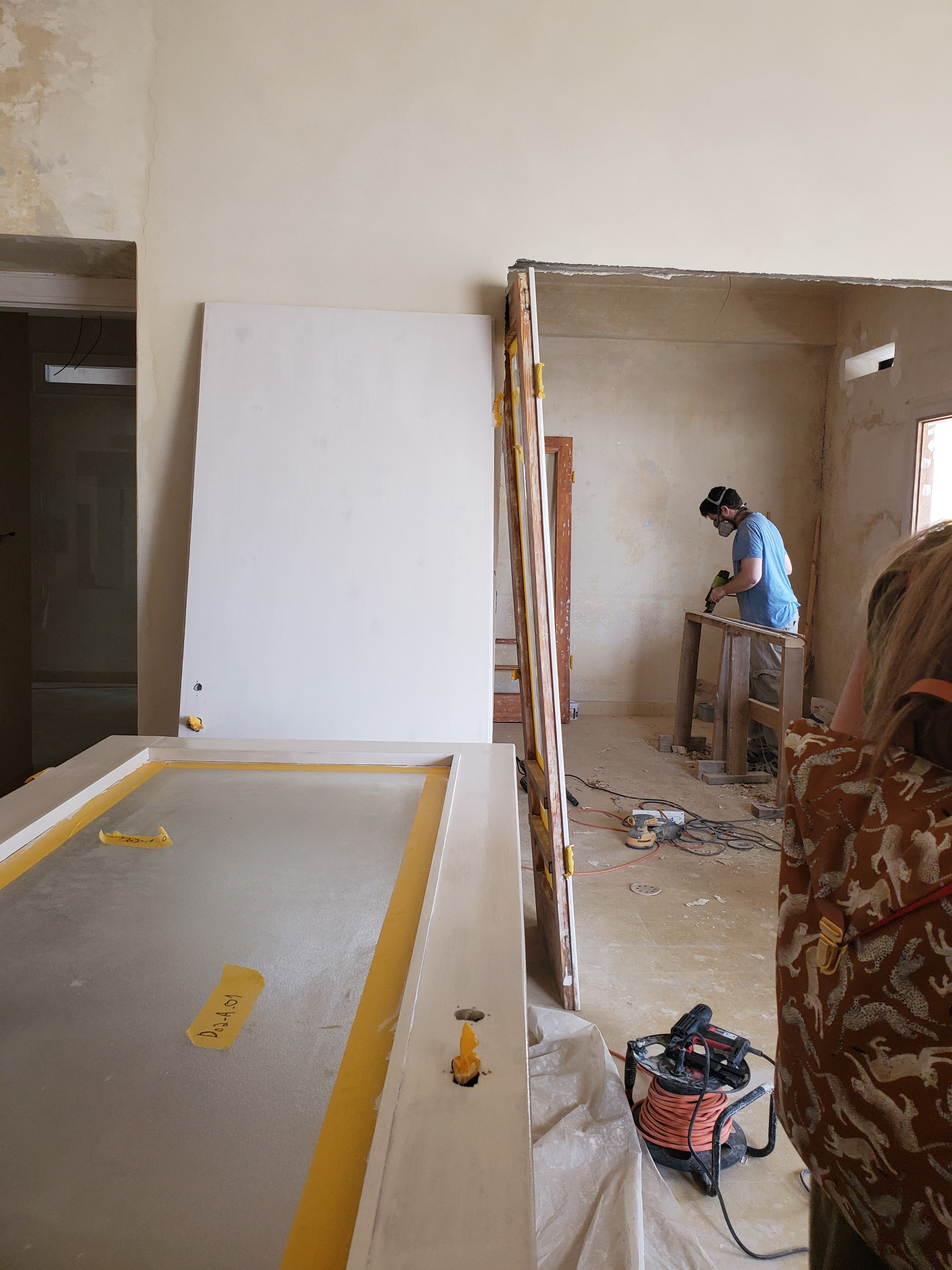