Uncovering History – A Special Press Tour to “Beit HaKahal” in the Old City of Tzfat – Monday, August 12 at 11AM

Tzfat is an ancient city that experienced its golden age during the 16th century. Prior to that, after the conquest of the region by the Ottoman Empire, Tzfat became a gathering place for many great Jewish thinkers and poets expelled from Spain in 1492.

On January 1, 1837 an earthquake struck the city of Tzfat, destroying the city and nearby villages and killing thousands.

Back in 2010, the Livnot U’Lehibanot (Hebrew for “To Build and Be Built”) organization uncovered part of the old Jewish Quarter of Tzfat that was buried as a result of the earthquake, and restored it as part of a special project.

A few months ago, the project was officially completed with the excavation of a tunnel that connects the different parts of the quarter.

The press tour will include:

* A briefing by Prof. Haim Goren – The 19th century and the events leading to the earthquake.

* A briefing by Mr. Yosef Stepansky – the earthquake of 1837 and its implications on the Jewish population of Tzfat.

Prof. Haim Goren is an expert on the historical geography of Palestine in the 19th century and European activity in Ottoman Palestine and the Near East.

Mr. Yosef Stepansky, field archaeologist and resident of Tzfat. He is a researcher, lecturer, certified tour guide and the author of four books about Tzfat and the Galilee. 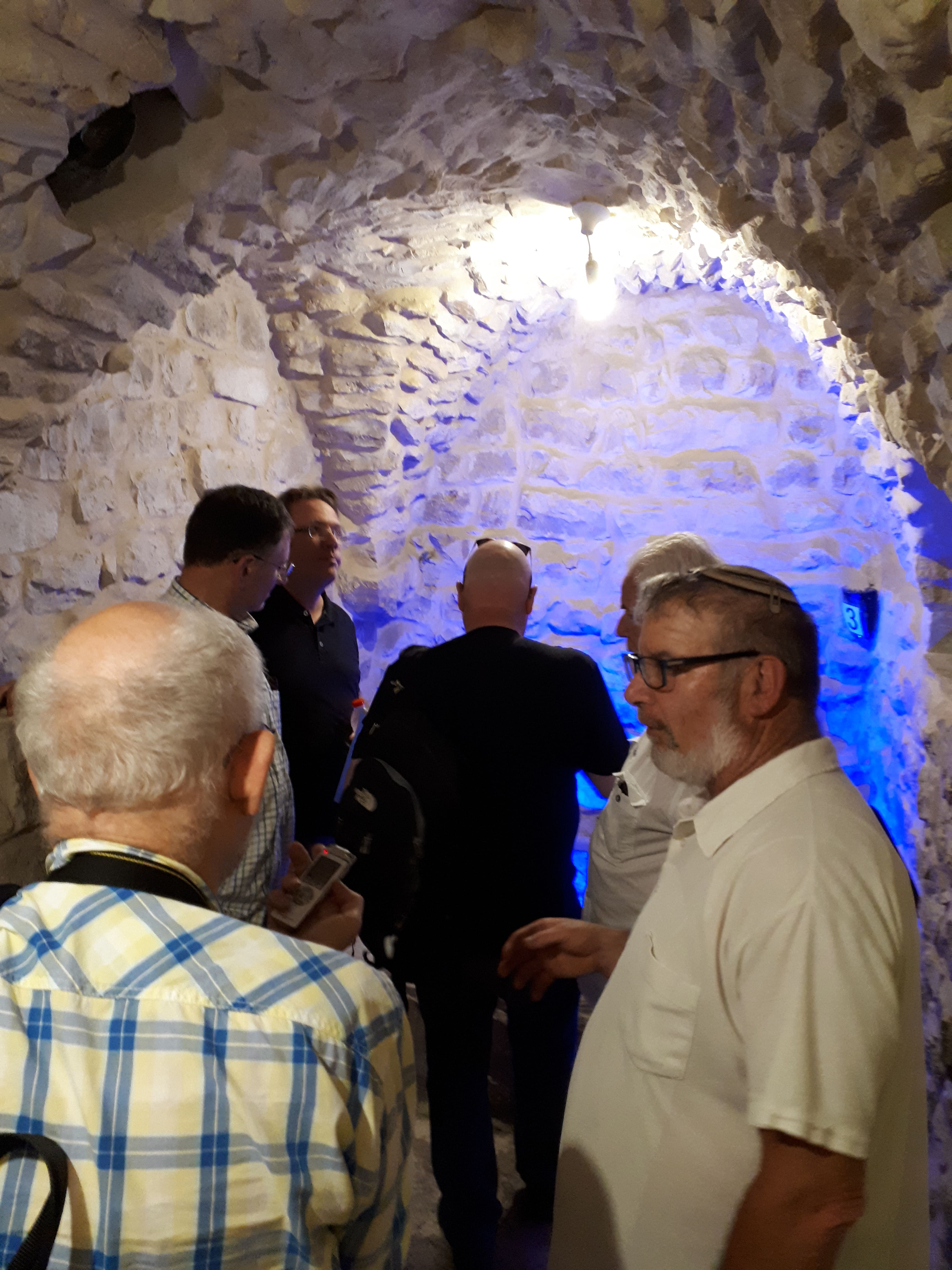 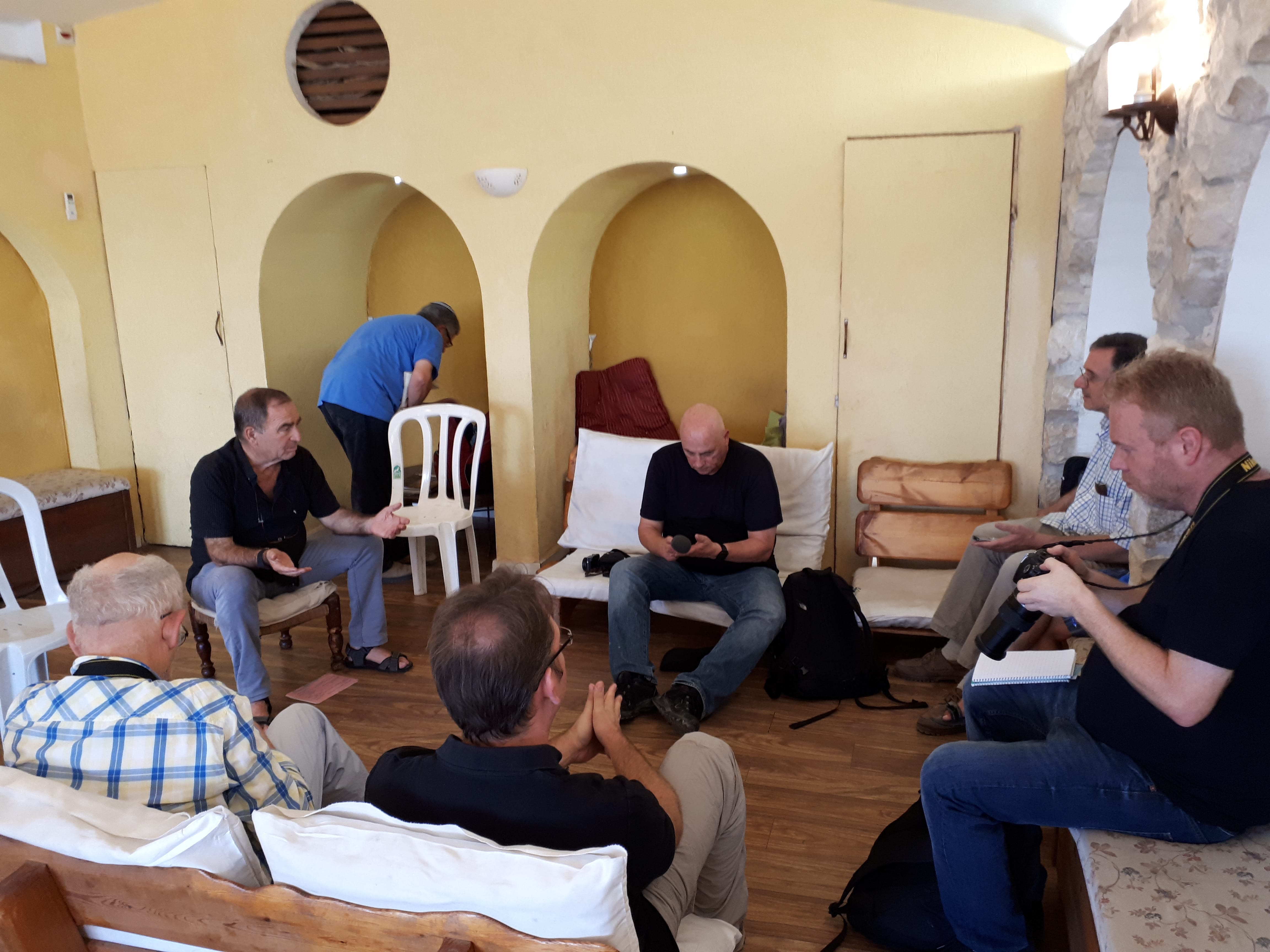 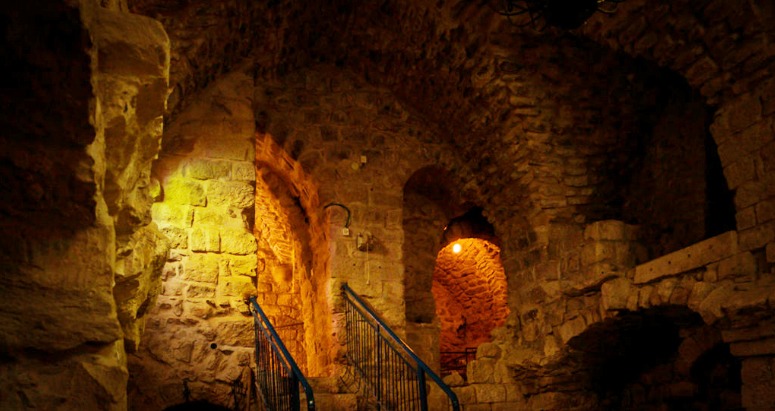